Total redesign of a site.
Site has it’s own custom CMS engine, which was created by a developer, but users used to complain about difficulties with adding new content. Interface was not user-friendly.
My task was to rethink the ways of adding new content to site.
List of CMS UI improvements has been prepared for an web developer of the site. We’ve got visually almost new CMS engine inside, that is much easier to use. 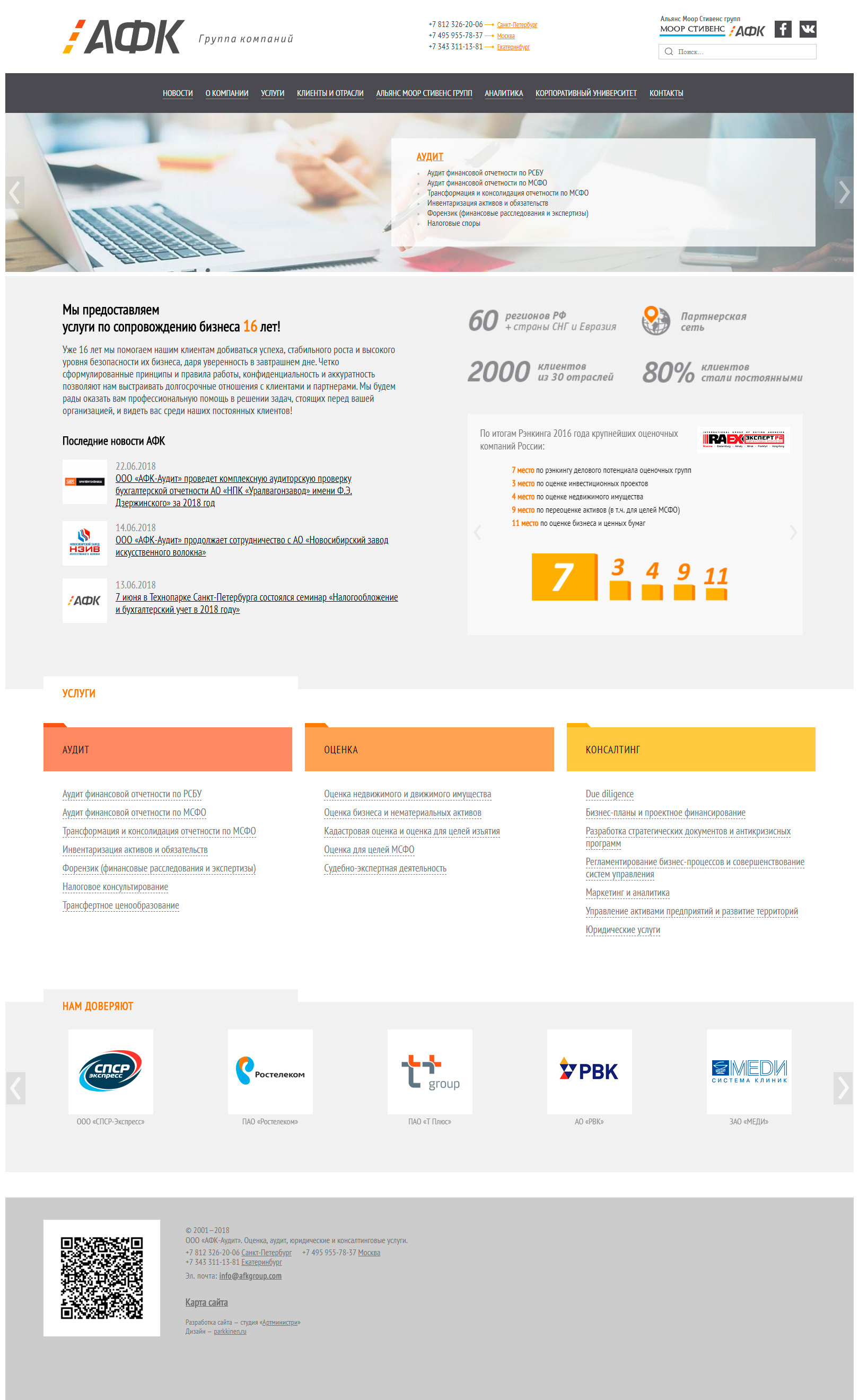 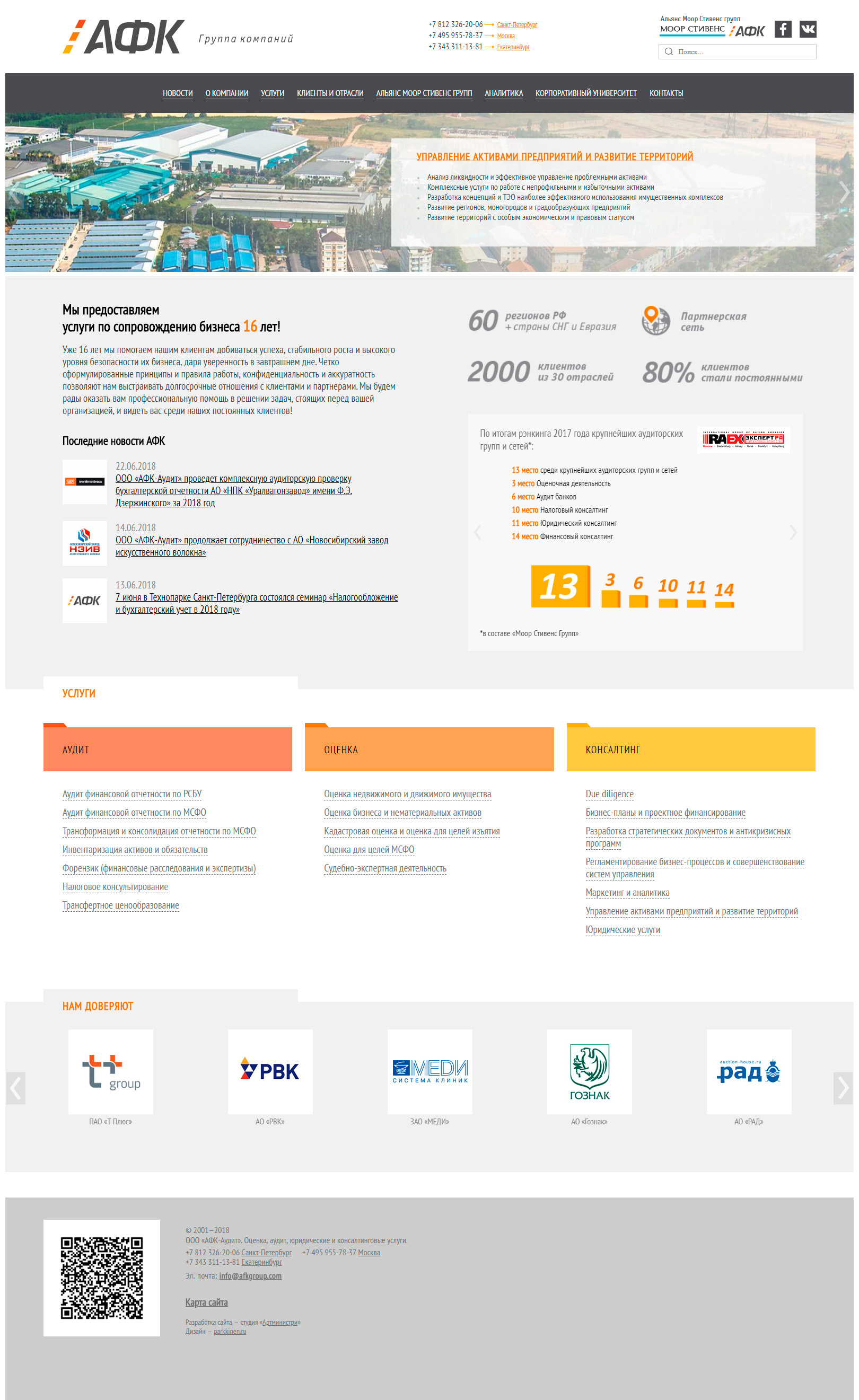 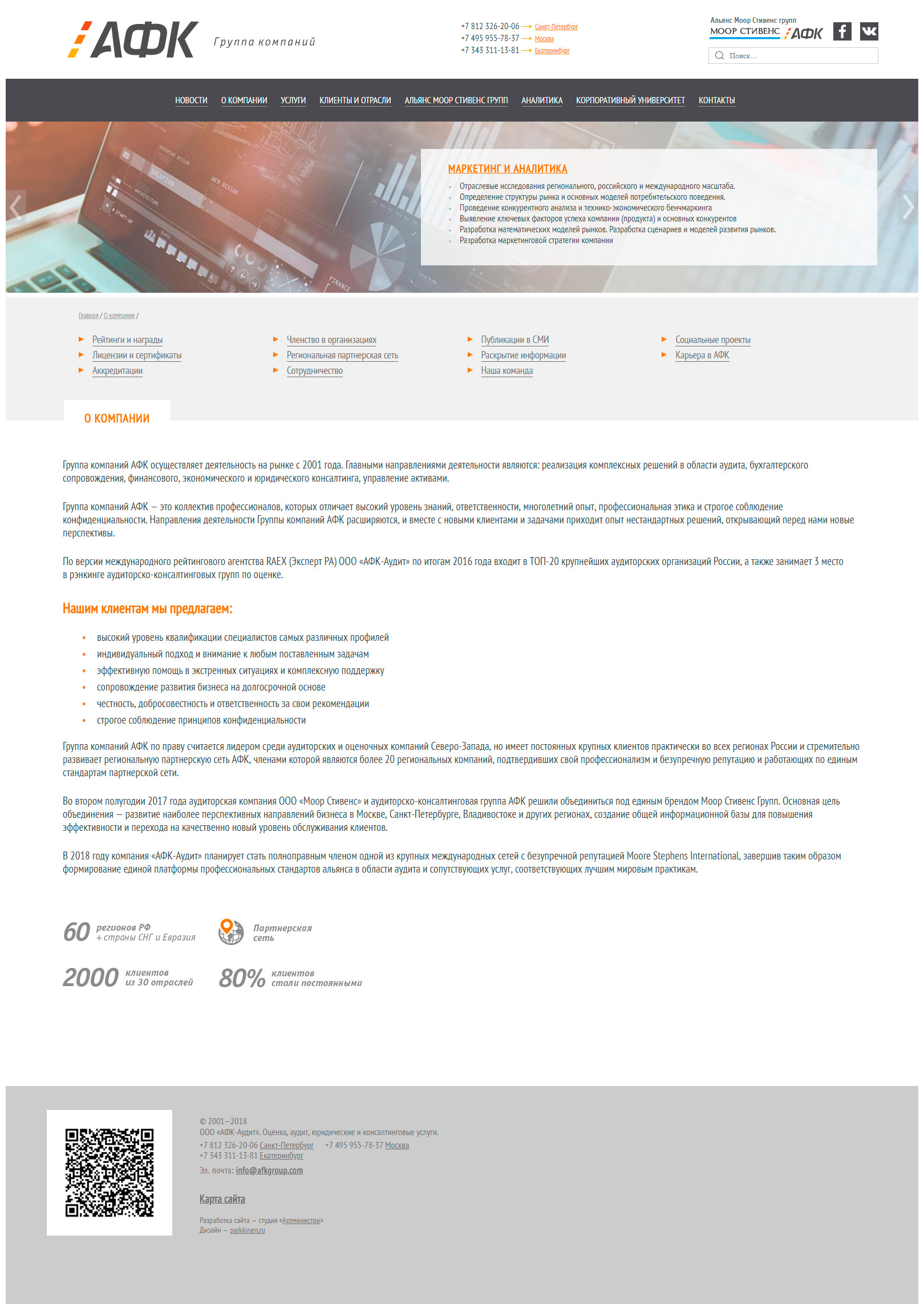 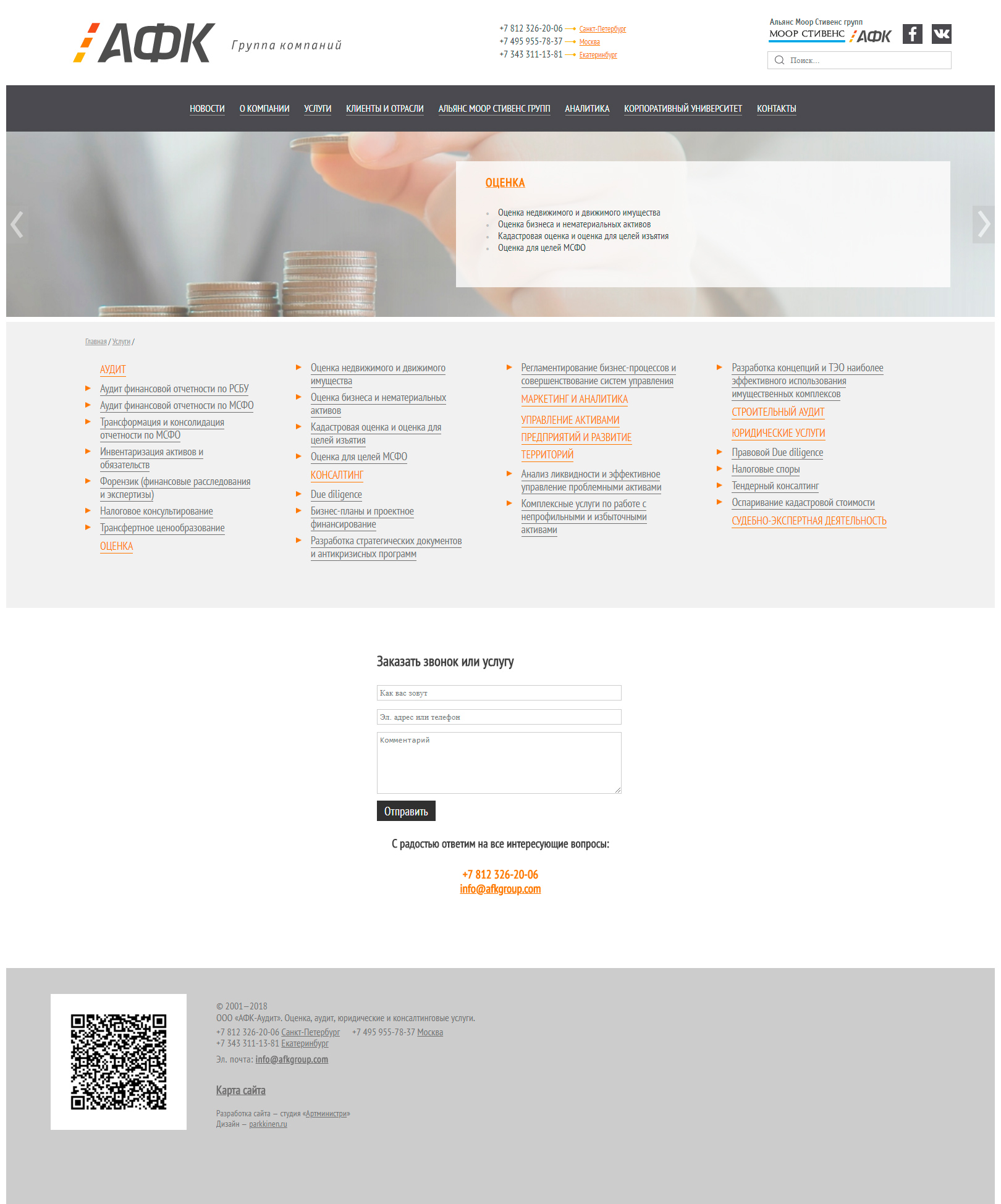 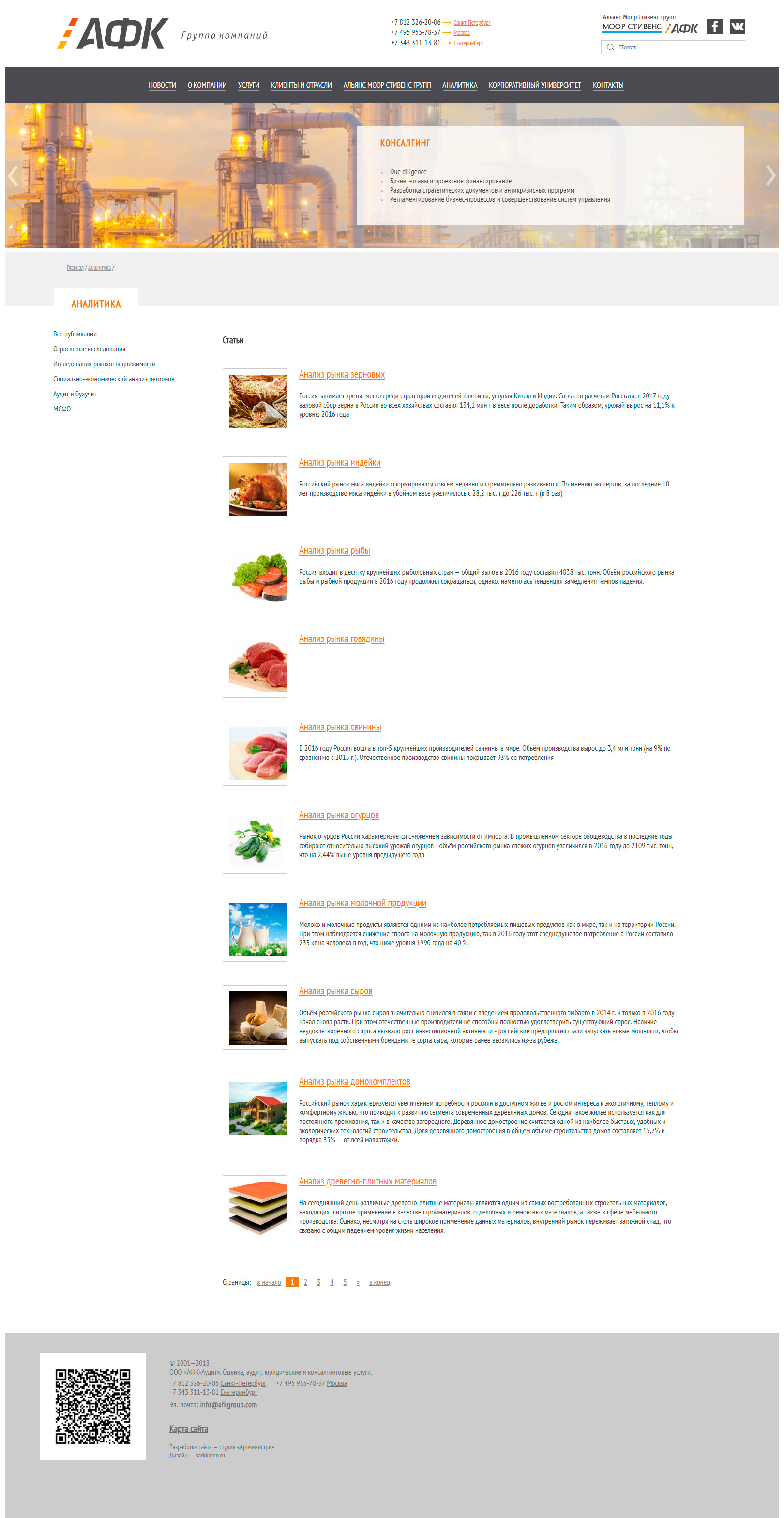 Original CMS had unclear structure and very complicated logic for adding new menu items, for changing their positions (it was released by manually written index numbers). User had to click on item, go inside the level and manually write down certain index, which was very bad solution in the case of such big multipaged website.
Together with the developer we removed all unnecessary info and inscriptions, added simple graphic icons for adding, removing and changing the position of the menu items right on a main screen. Besides that, we’ve repaired some bugs and improved interface for adding new banners, pictures and so on. 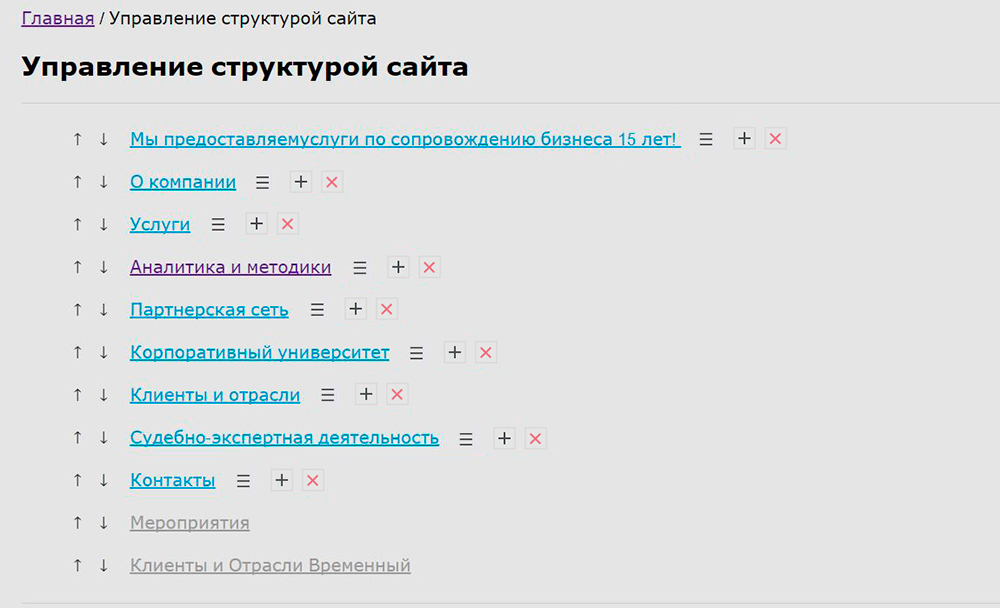