Photoproject is devoted to all ingrian women. Ingrian finns are one of the native peoples of the Baltic region of Russia. The count of it’s representatives decreases very fast these days. People forget their roots or move abroad.

Usually it is not quite easy to understand, that this certain person is ingrian finn. Well acquainted nothern face type, common outfits and fluent russian language.

16 photoportraits show an authentic image, that is usually hidden.

An exhibition took place in June 2016 on a traditional ingrian summer holiday Juhannus in Sestroretsk, Russia. 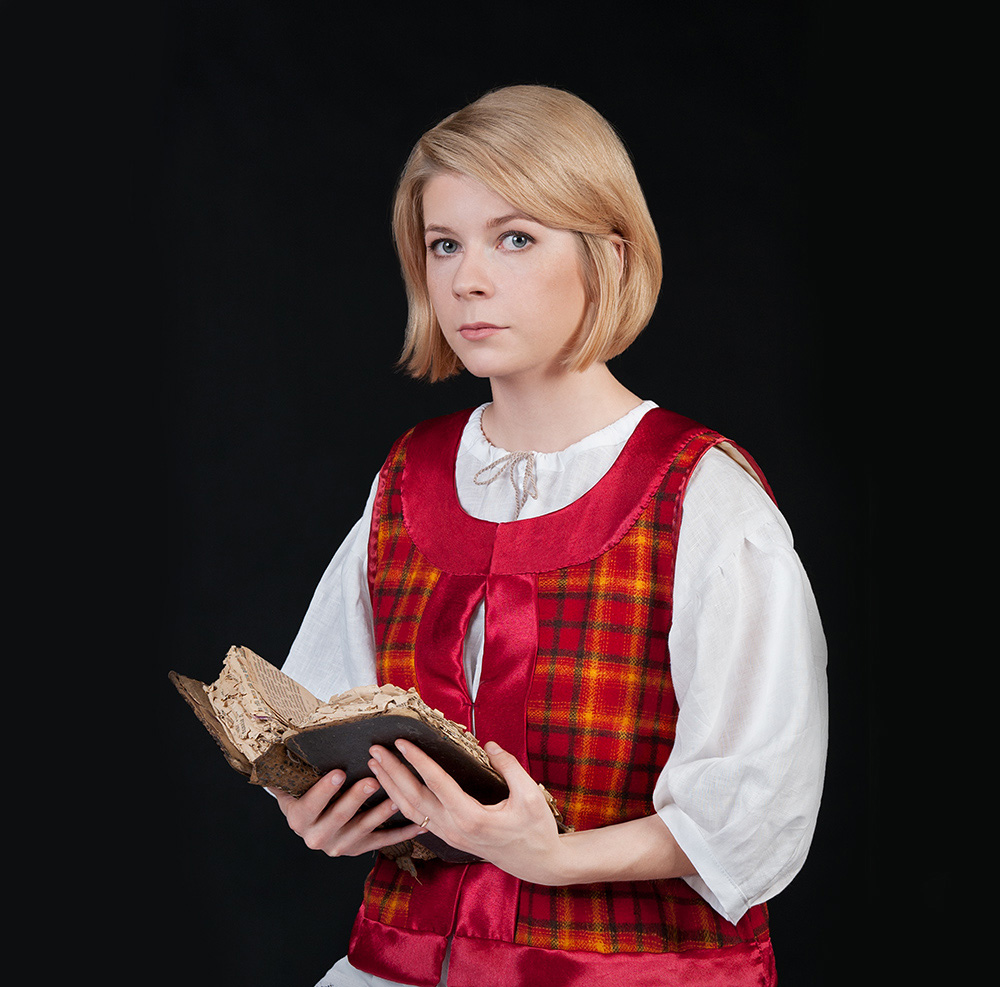 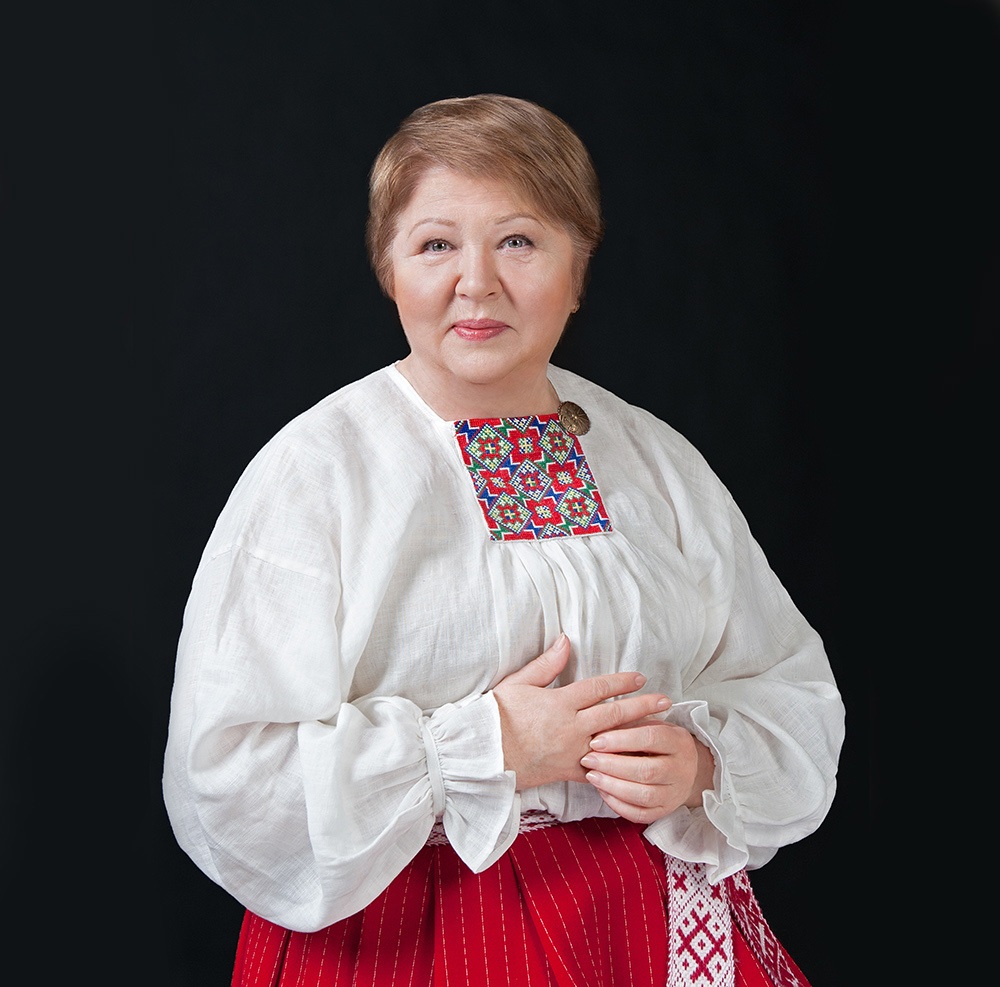 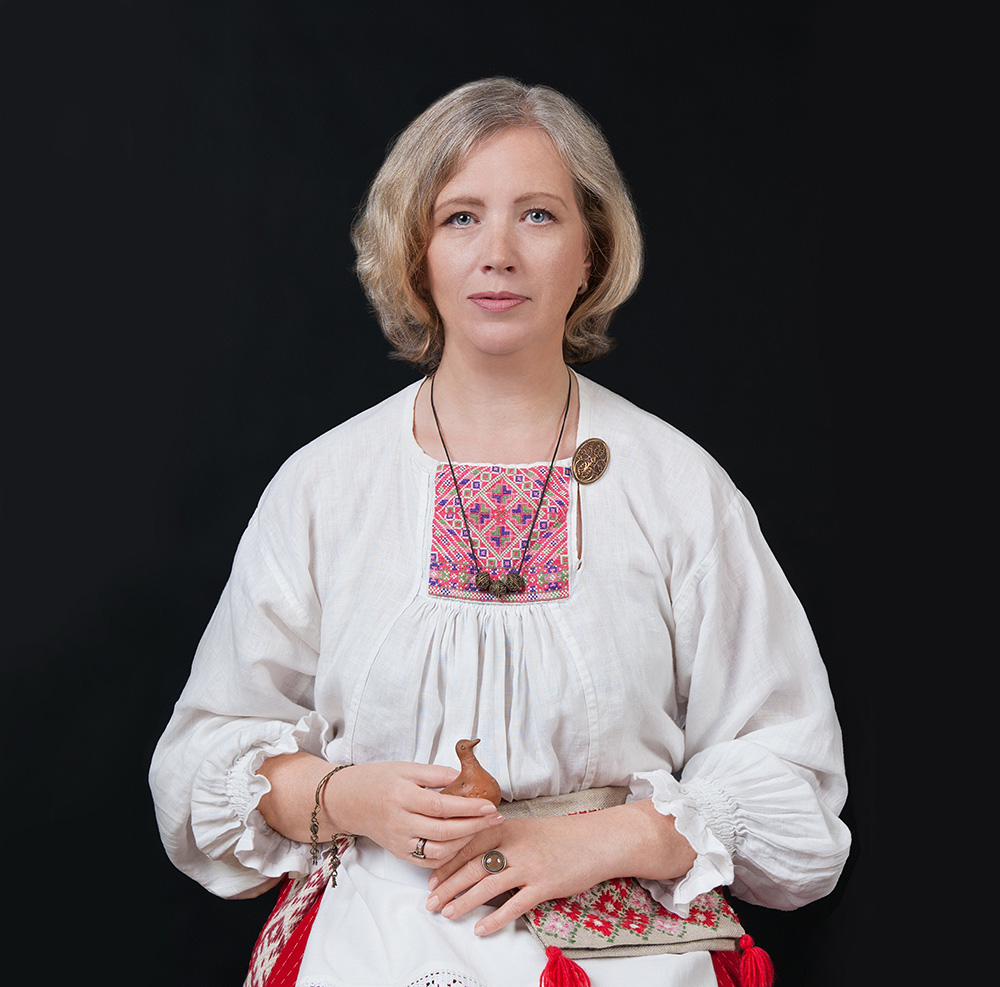 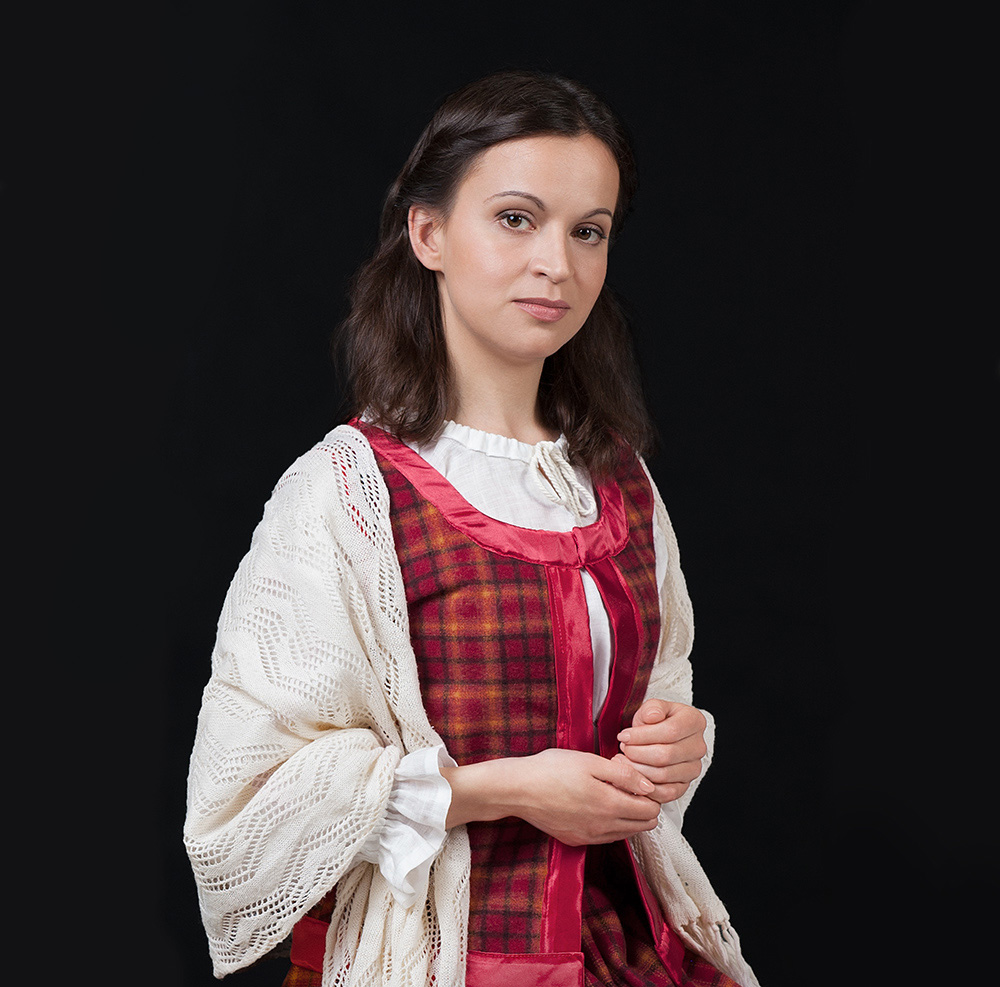 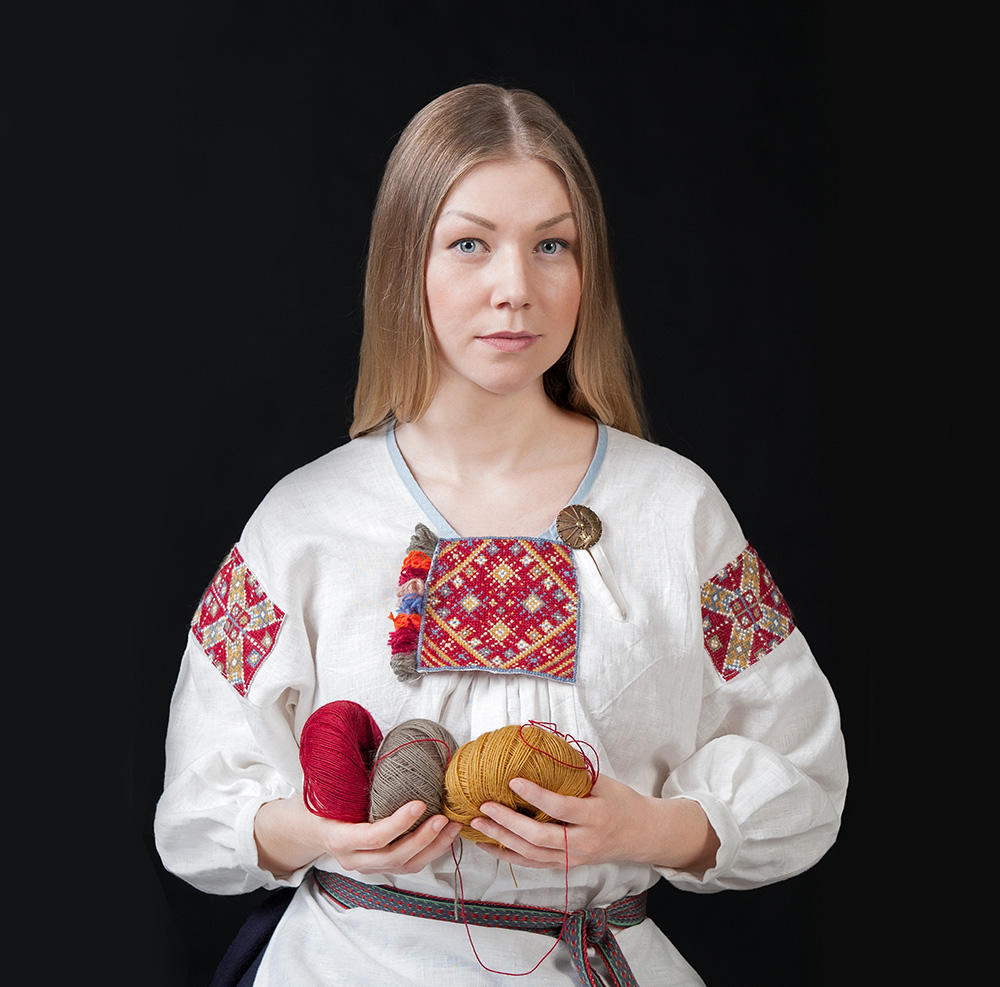 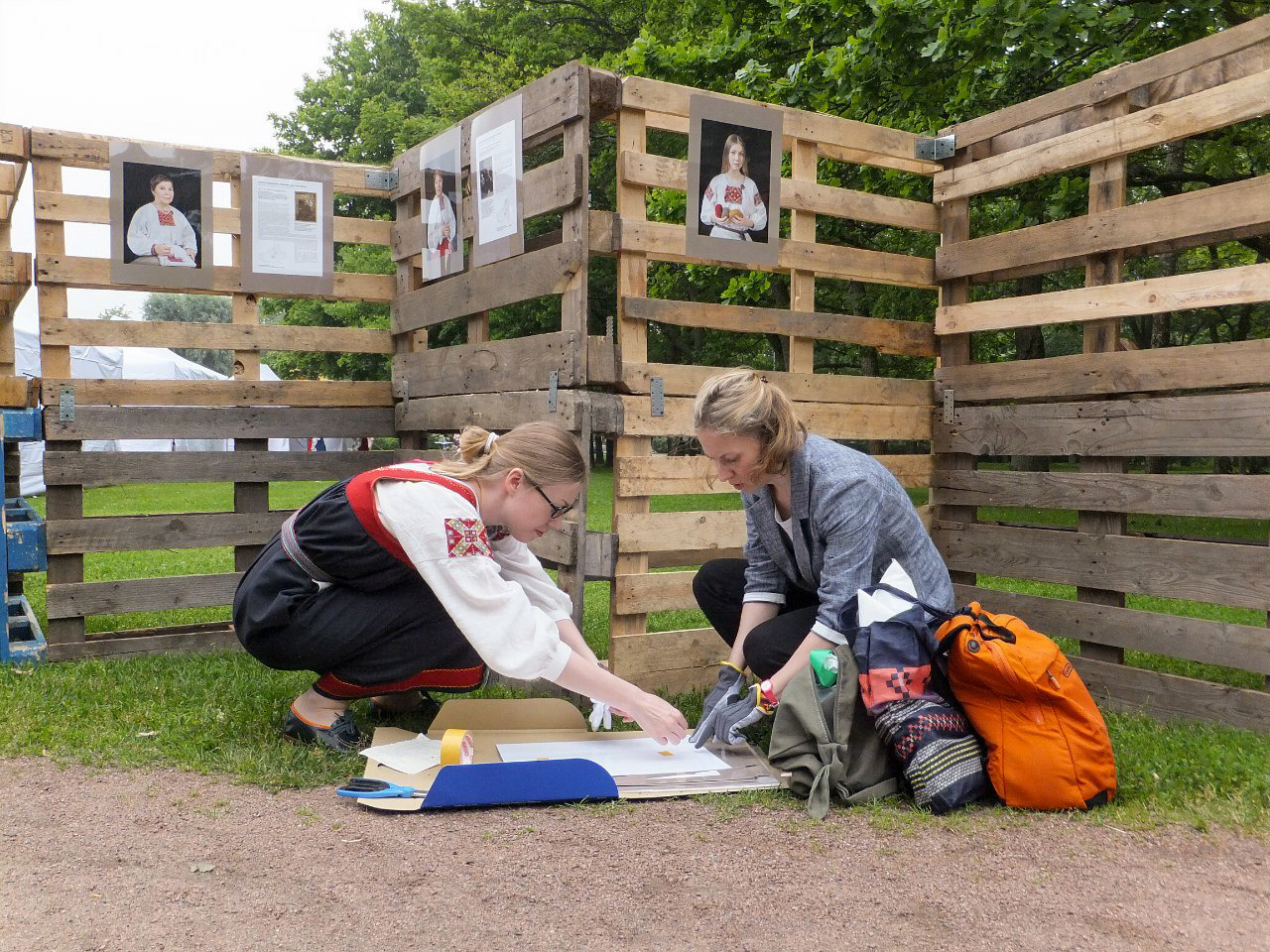 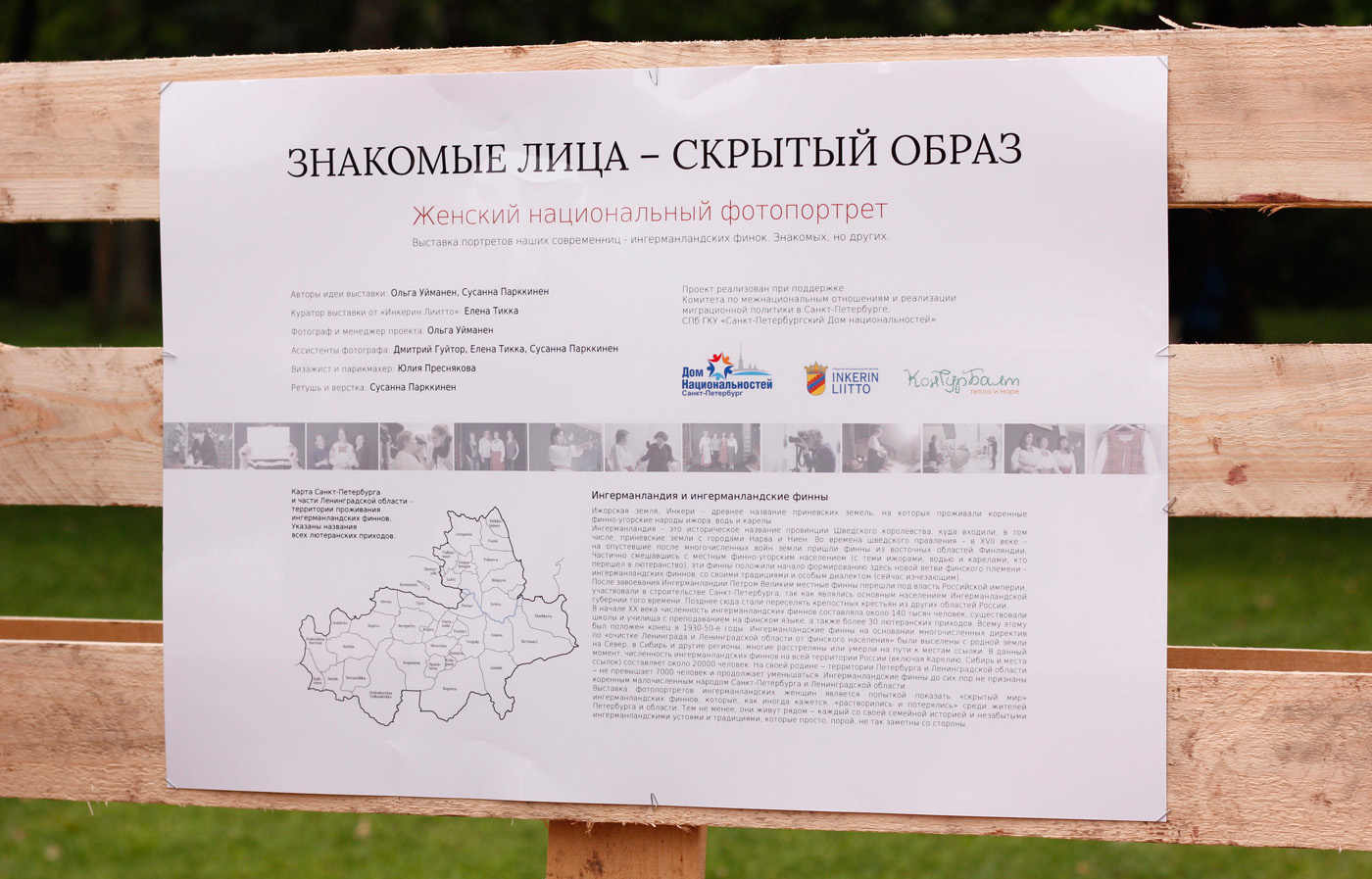 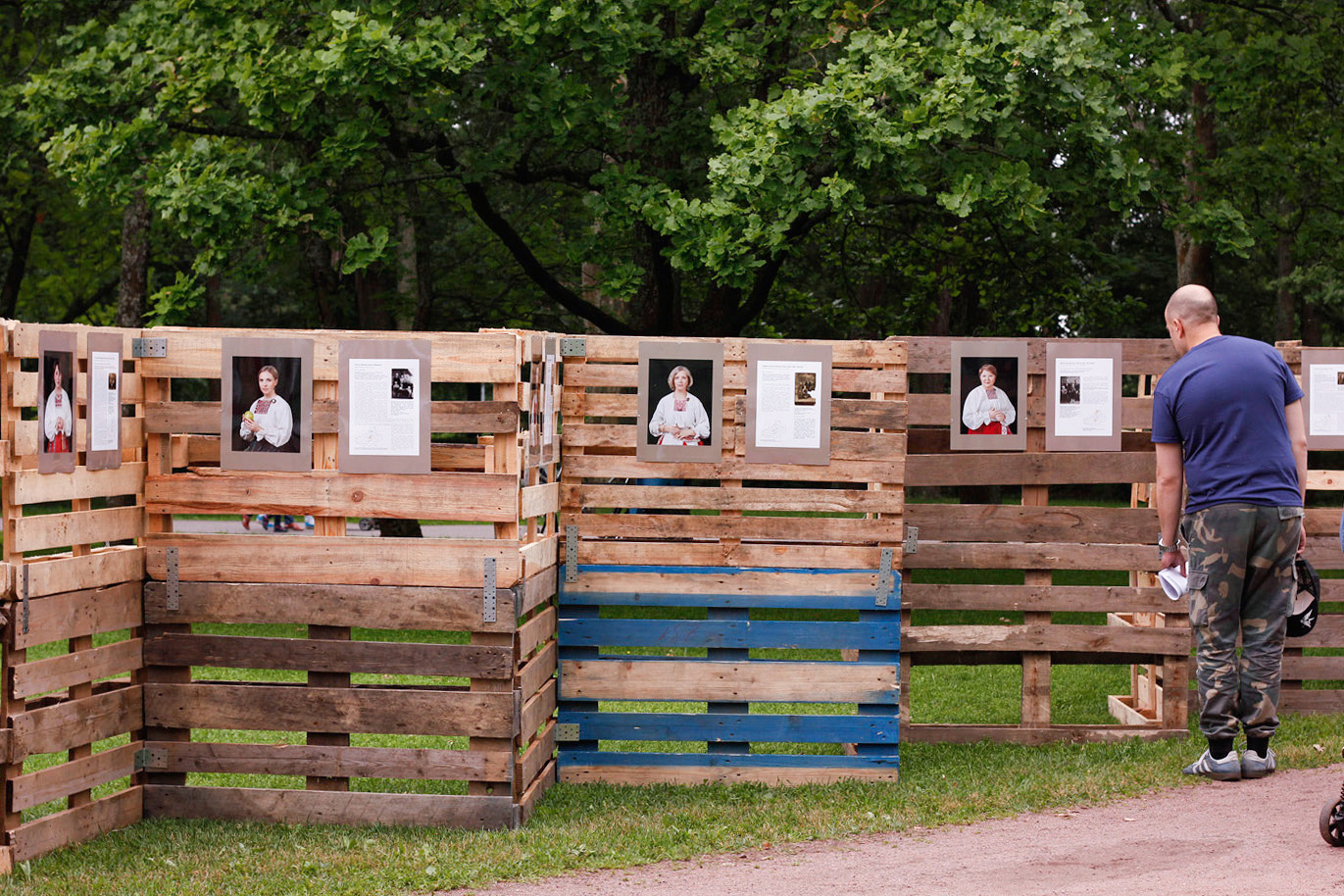 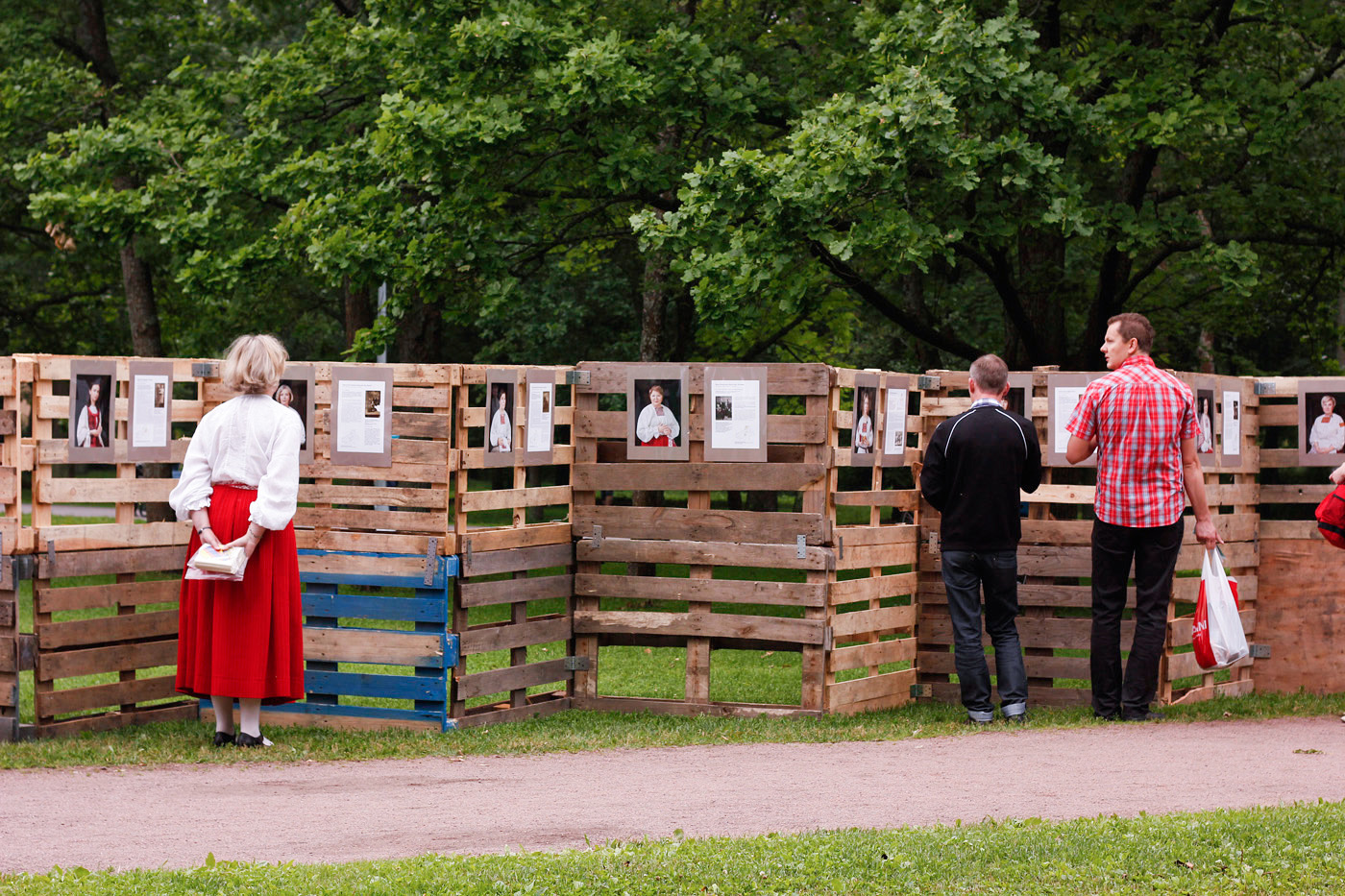 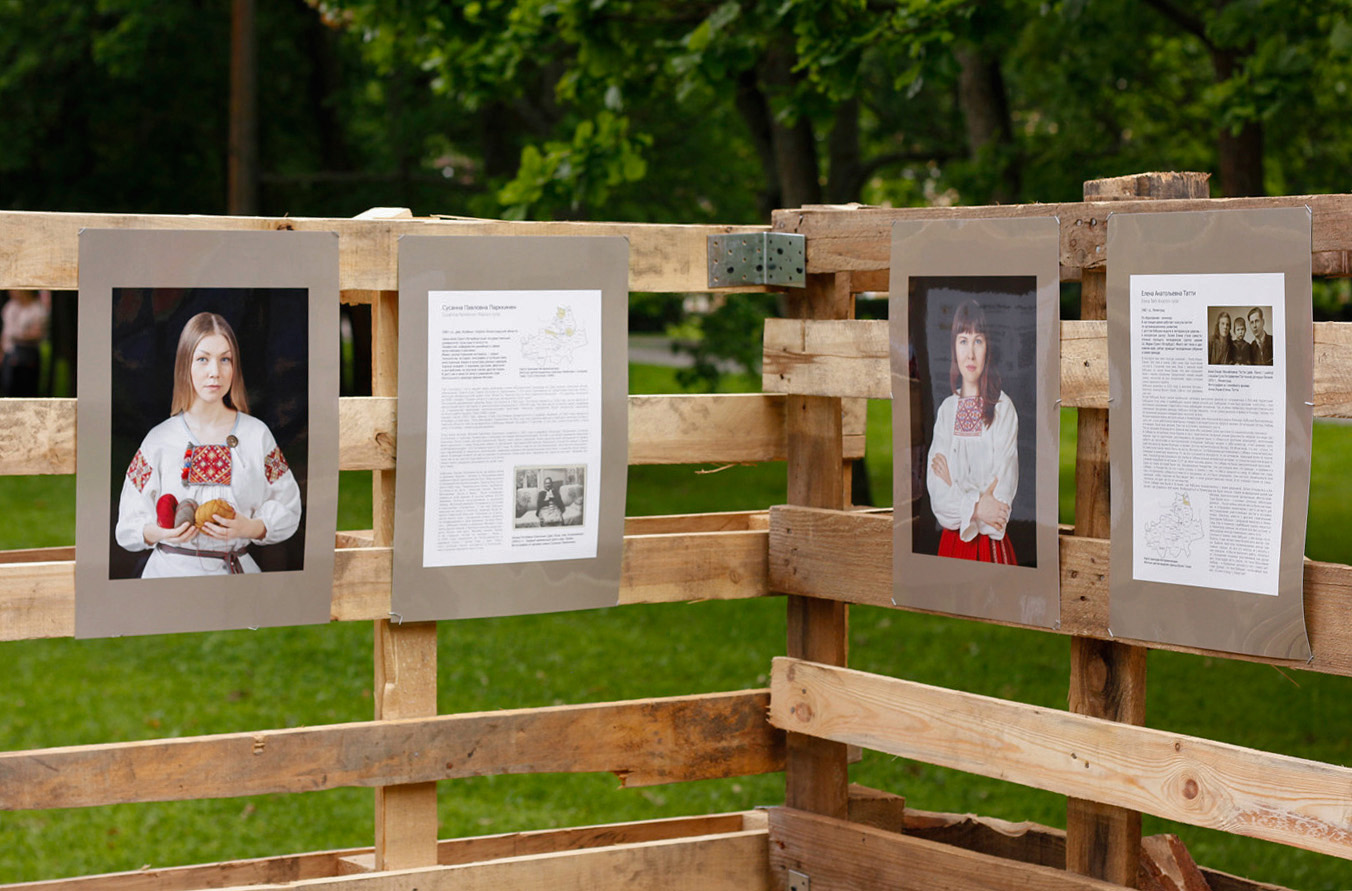 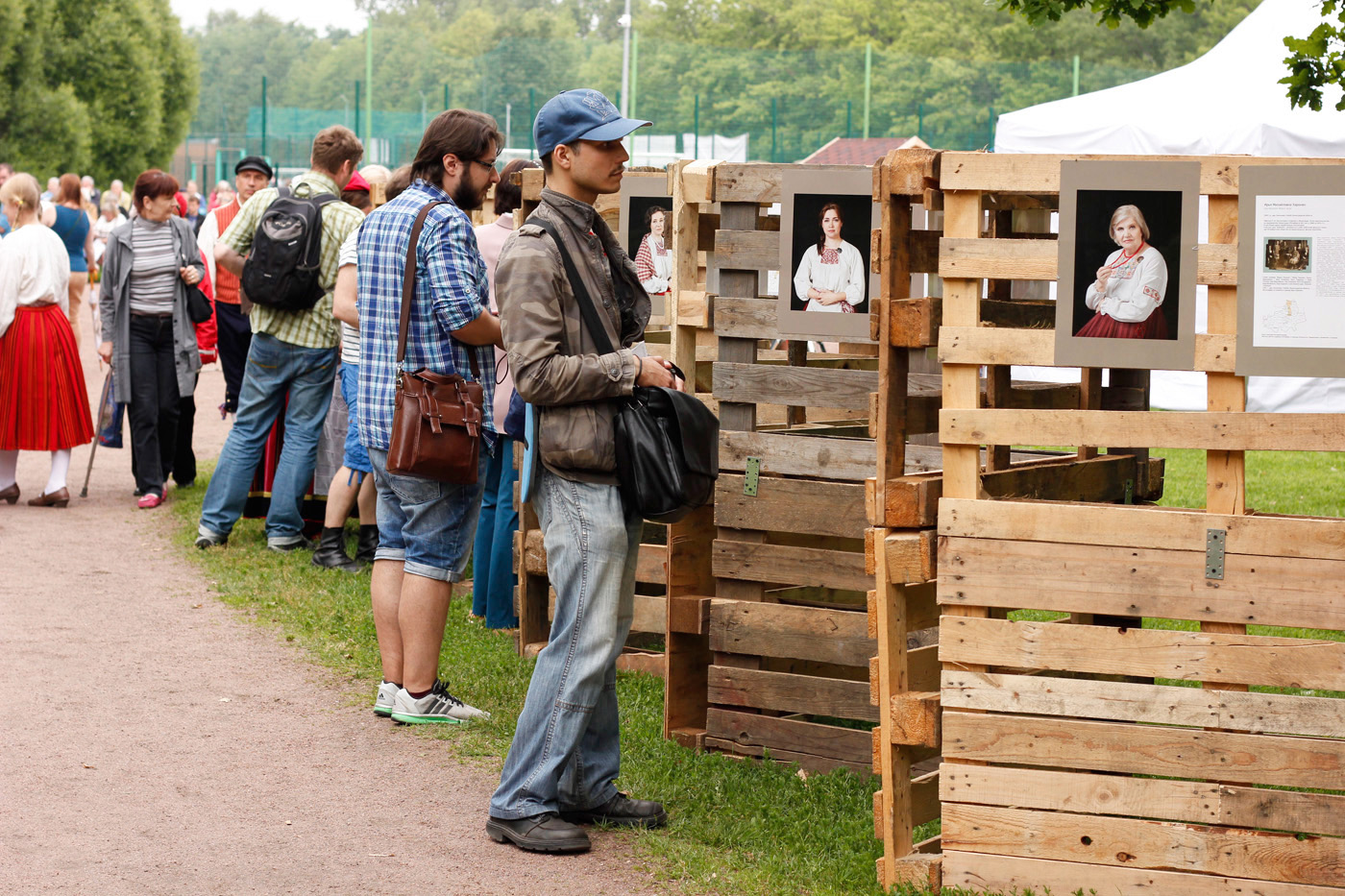 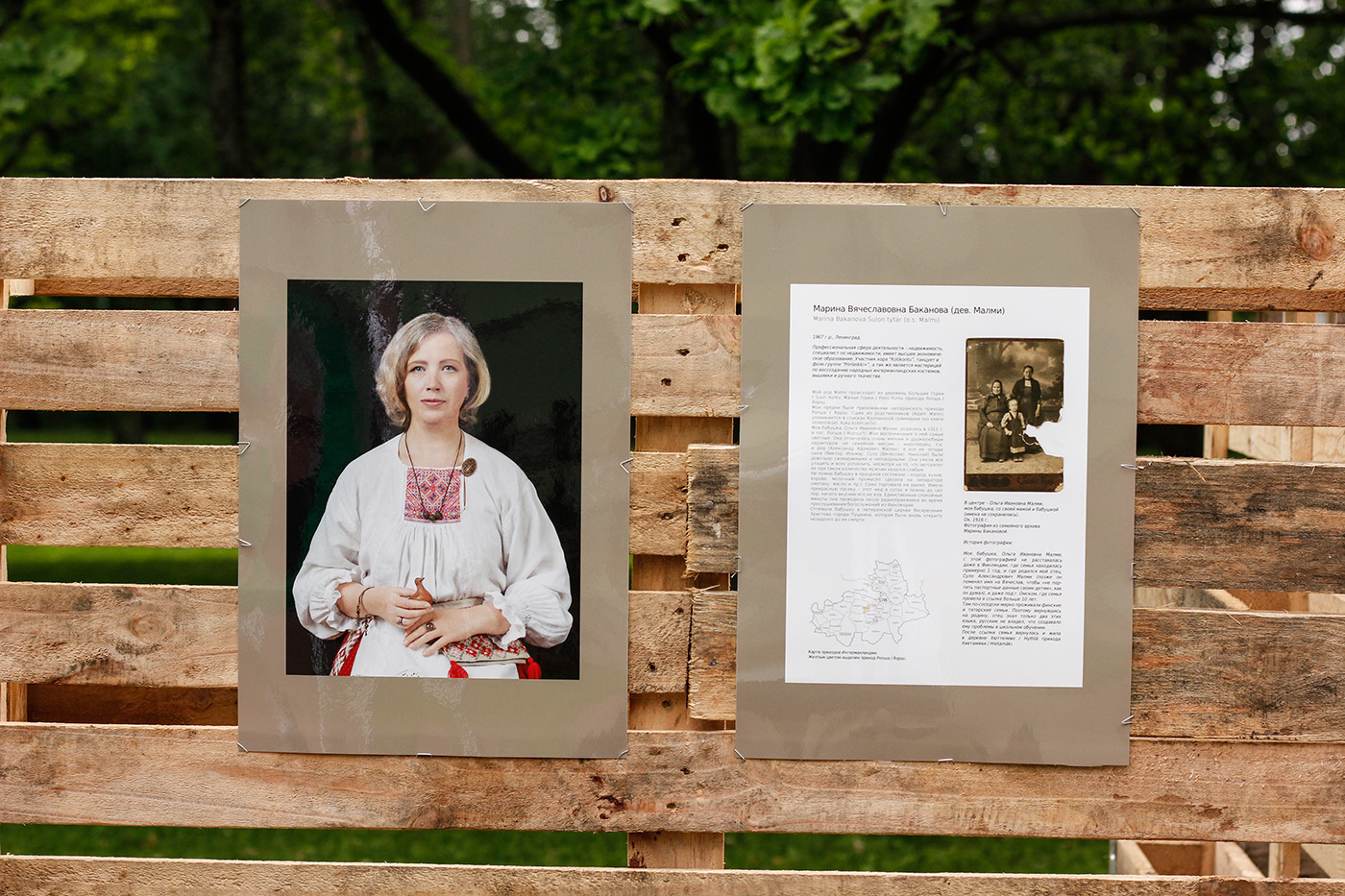 Exhibition opening in «House of Finland» in Saint-Petersburg,
November 2016 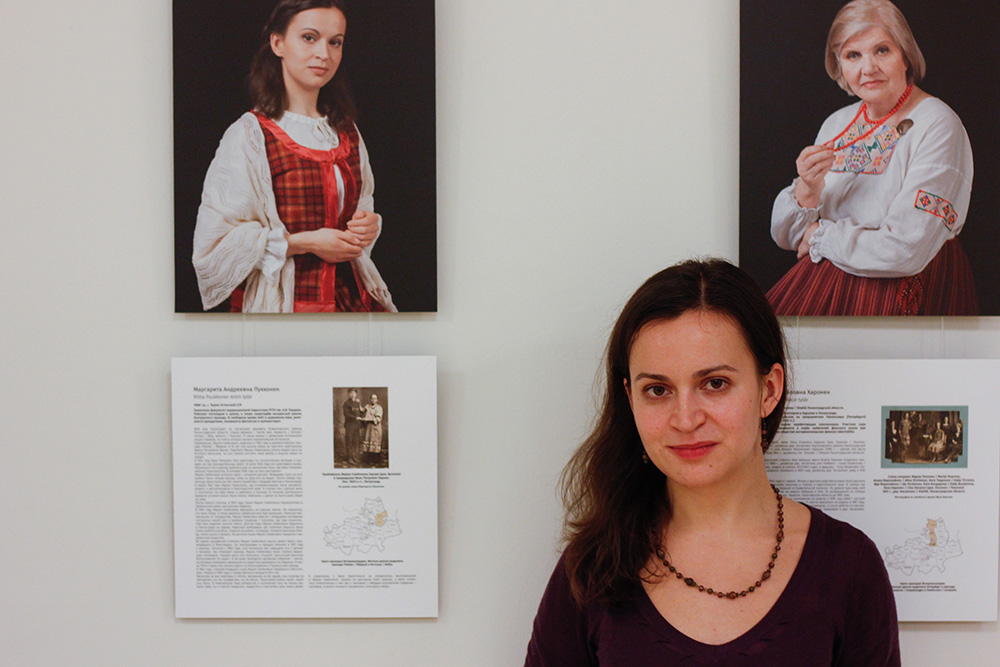 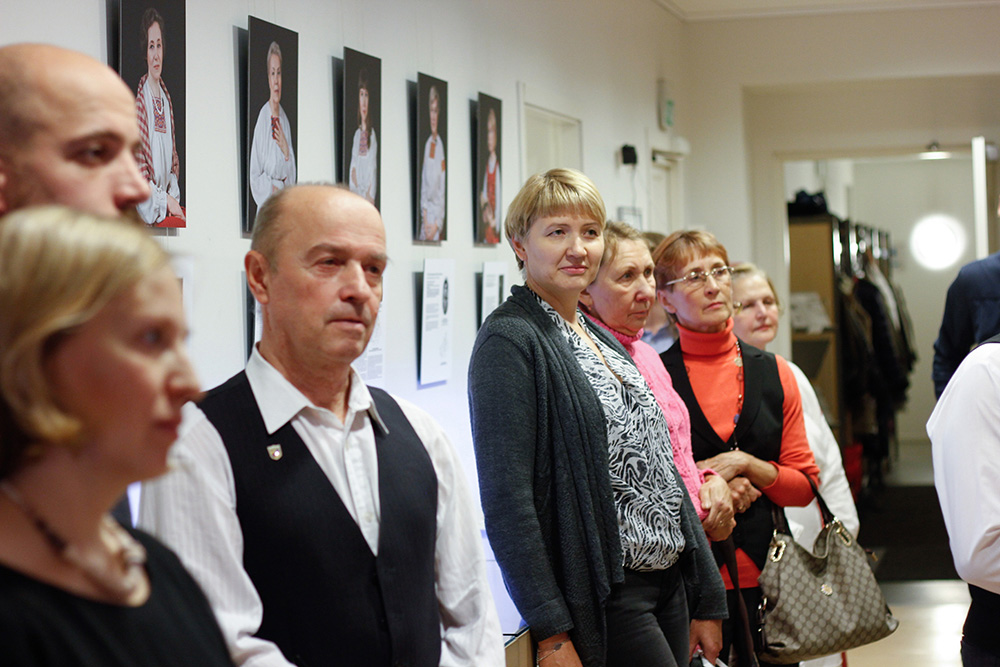 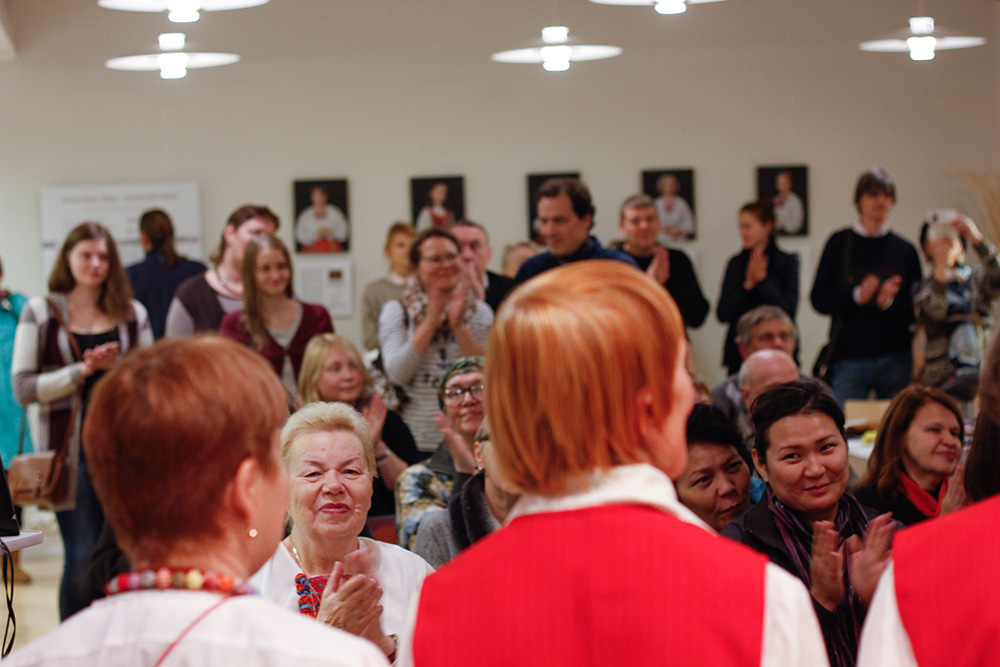 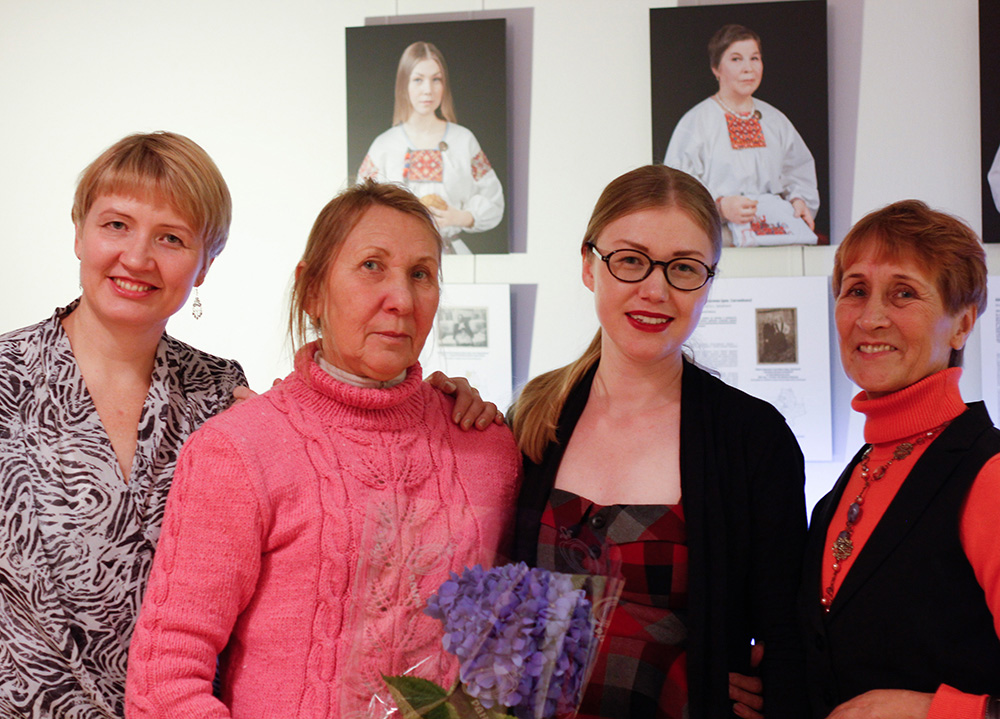 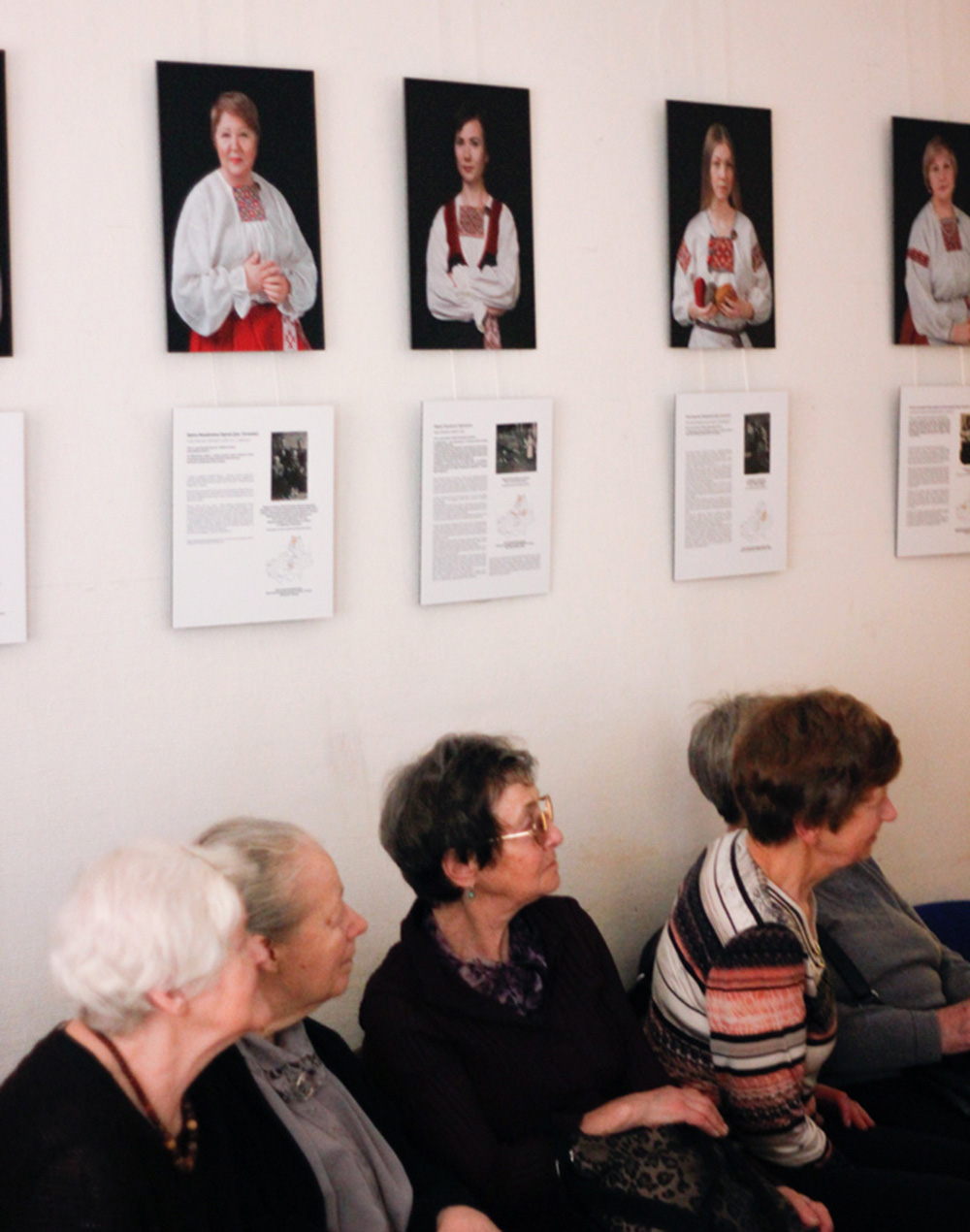 Exhibition in the Conlulate of Finland in Saint-Petersburg,
October 2017 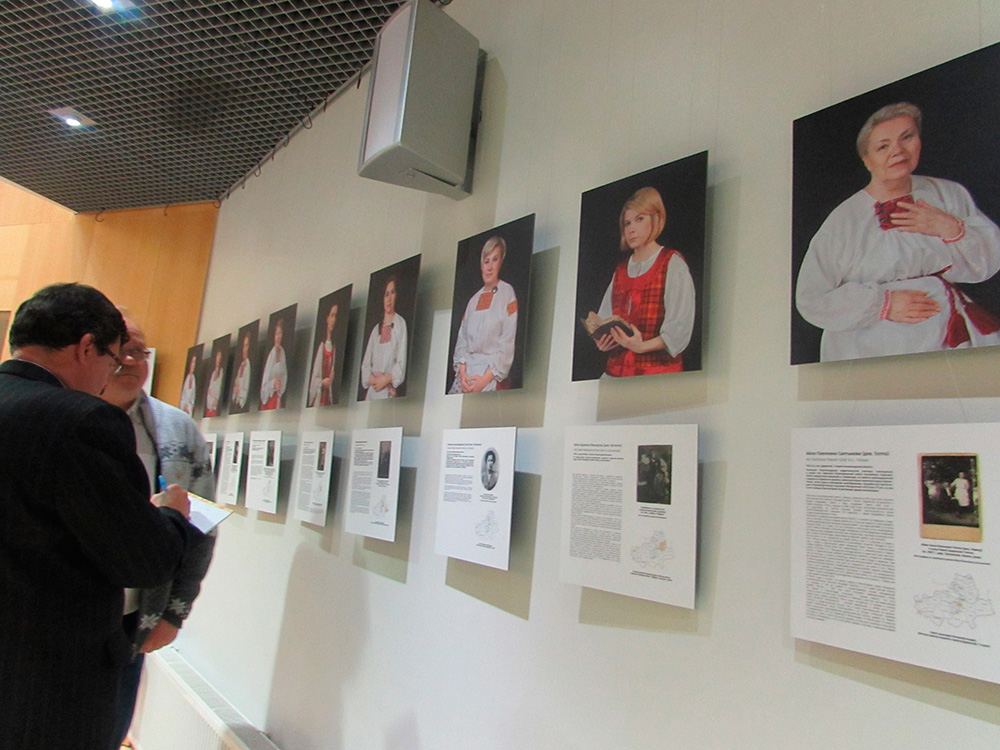 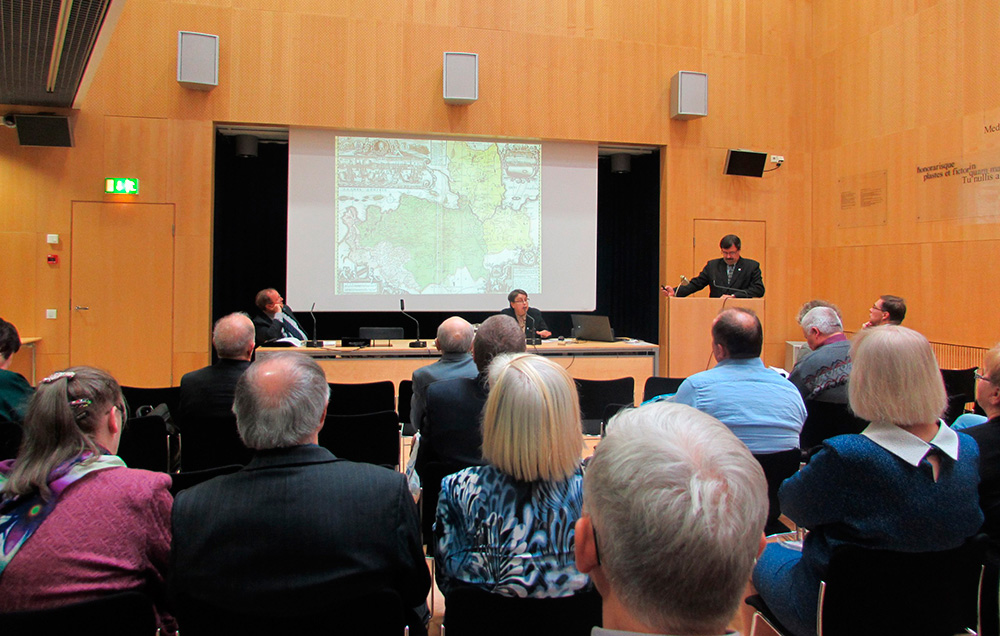 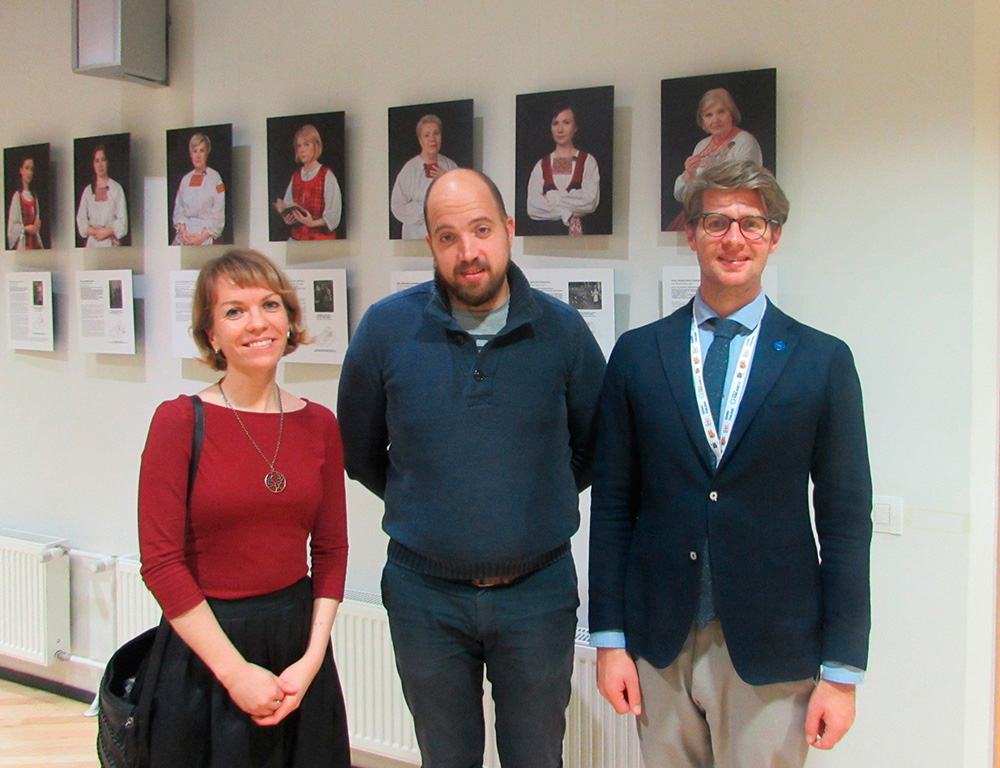 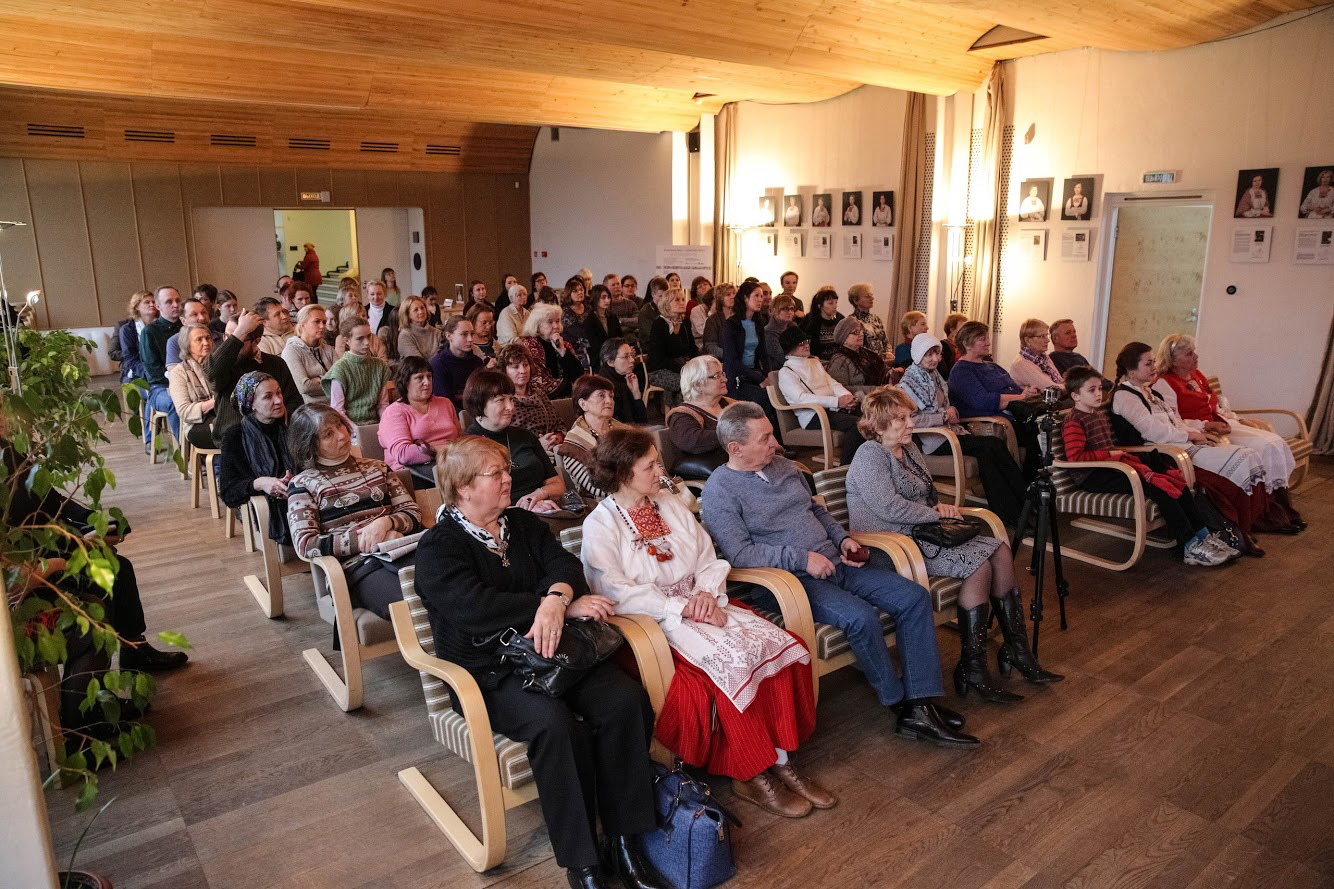 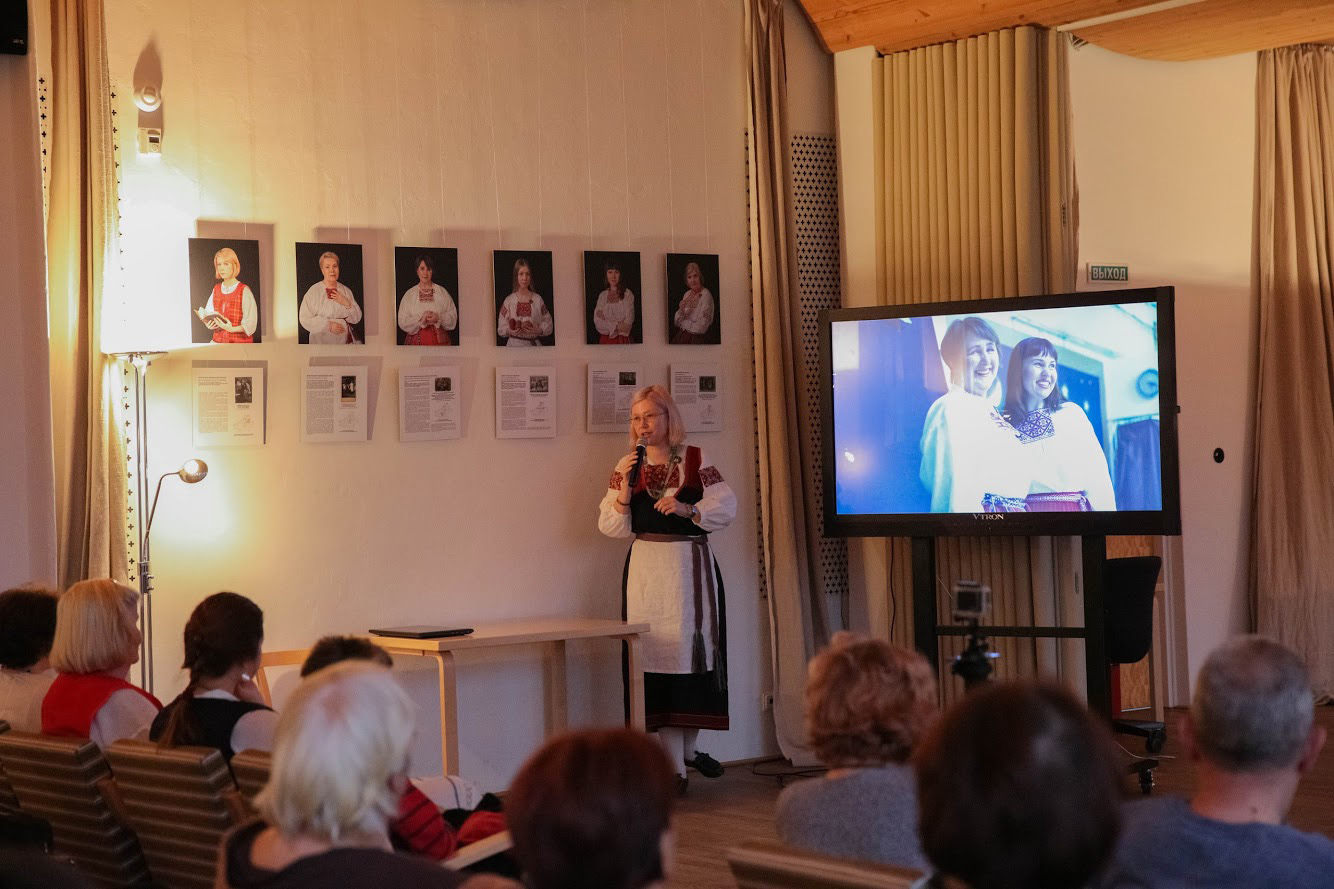 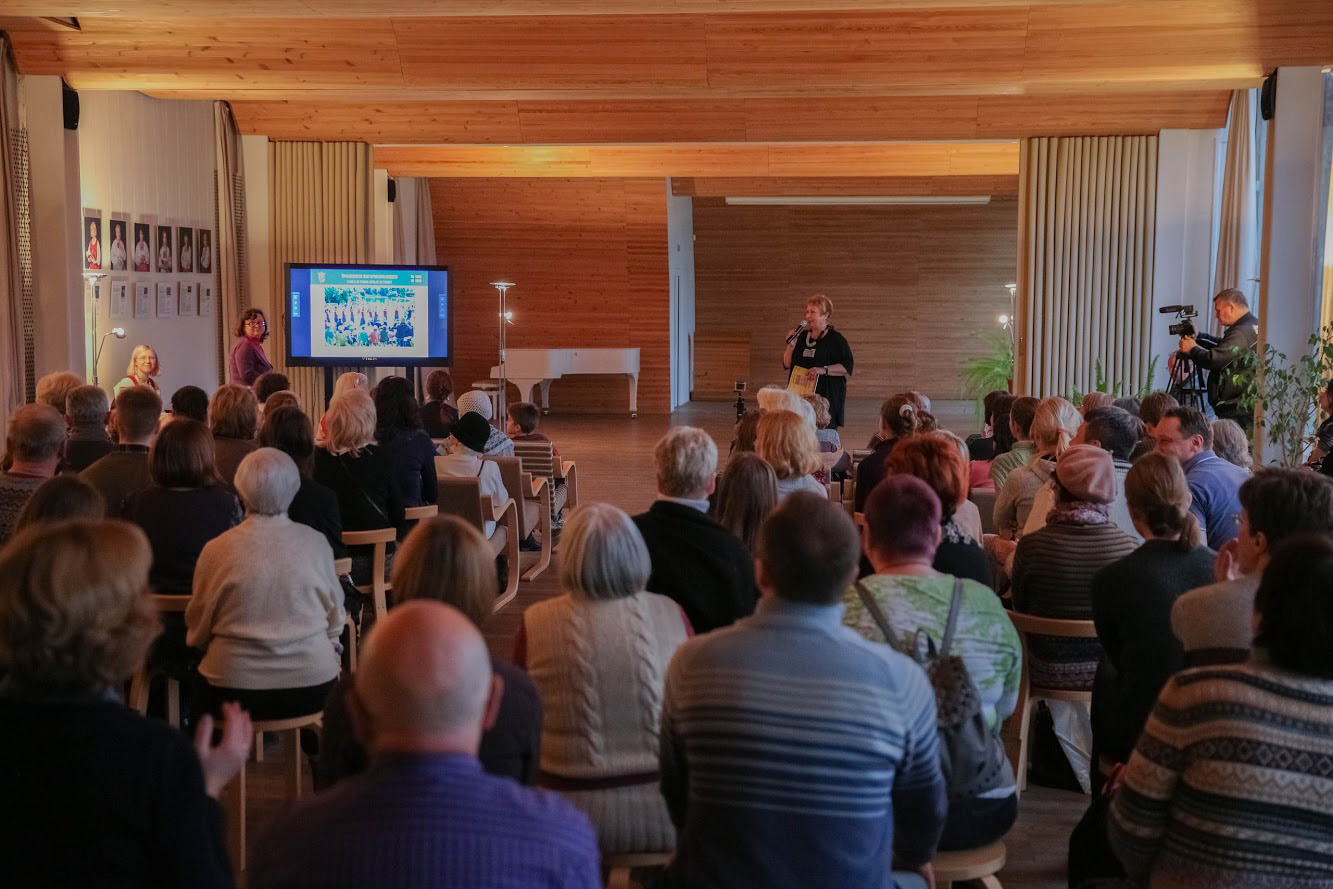 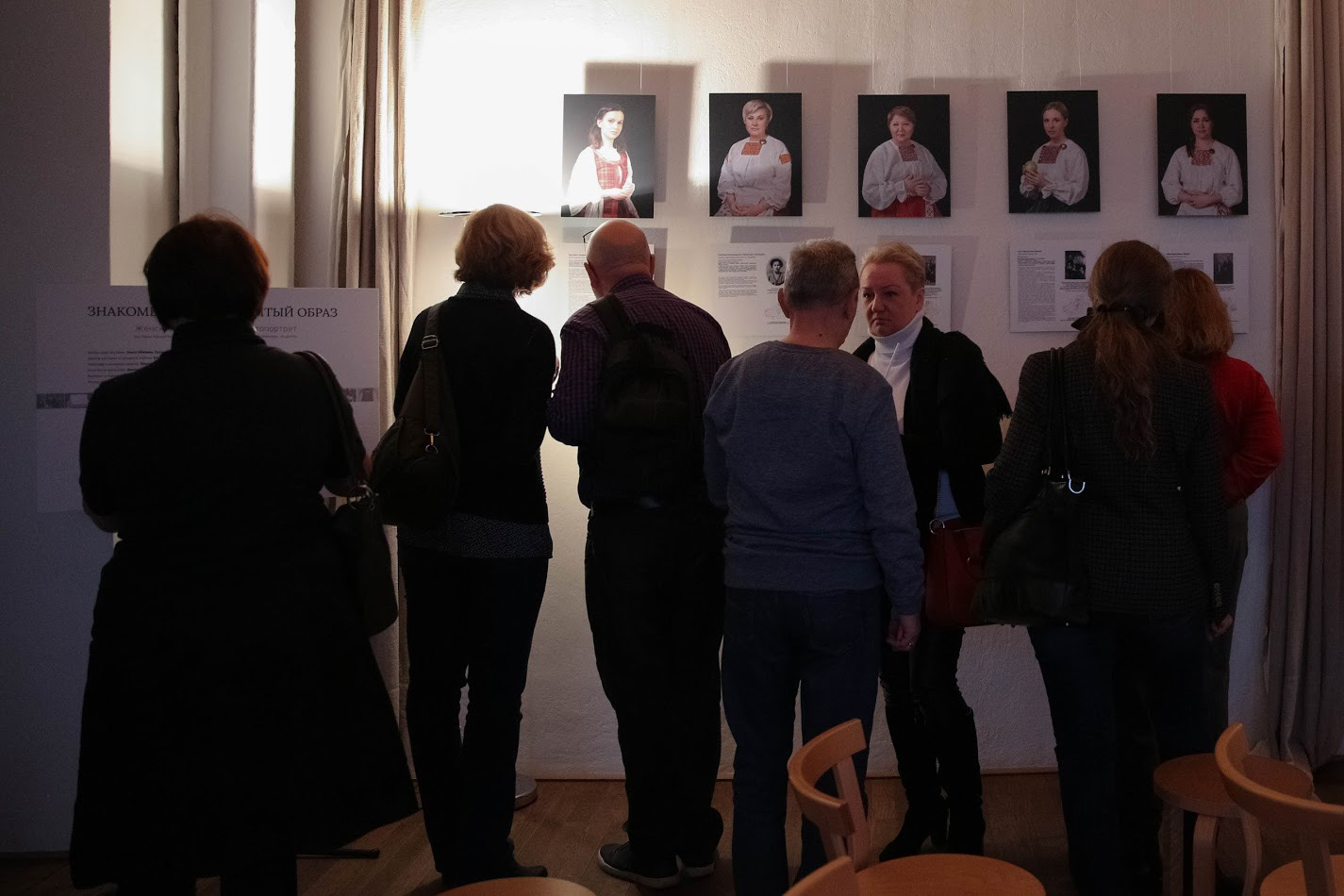